The Museum at the House of Angostura was a culminating event in the development of what could be called one of the world’s “grand old firms”.

The product itself, Angostura® aromatic bitters, had its origins in the calamities and illnesses of war – a war fought in tropical jungles, swamps and mountain ranges of South America. The inventor of the bitters, Dr. Johann Gottlieb Benjamin Siegert, had already experienced war at the Battle of Waterloo, where he had seen action serving under General von Blücher. More adventure took him to Simon Bolivar, where he became Surgeon-General. Perhaps in pursuit of “schnaps”, perhaps in pursuit for a cure of chronic dysentery, Angostura® aromatic bitters was the result. He lived at the town of Angostura, “The Narrows”, on the Orinoco, and after the wars of liberation really blended rums, the product of his cane estates, for sale, and produced the bitters as an aperitif, a digestif, and a cure. Demand created its manufacture, as ships’ captains increasingly took it to the world. Eventually, his sons brought its manufacture to Trinidad in the 1860s. They stayed with the rum, which was consumed locally, but exported bitters to the world at large, where it became famous among the famous, and established itself as one of the significant “brands” of the early 20th century.

The rest, as they say, is history, and this is precisely what the Museum at the House of Angostura seeks to capture. Opened in 1998, it attracts visitors to Trinidad and Tobago, hordes of school children, and persons particularly interested in experiencing what a good company museum, a company involved in spirits, should be all about. 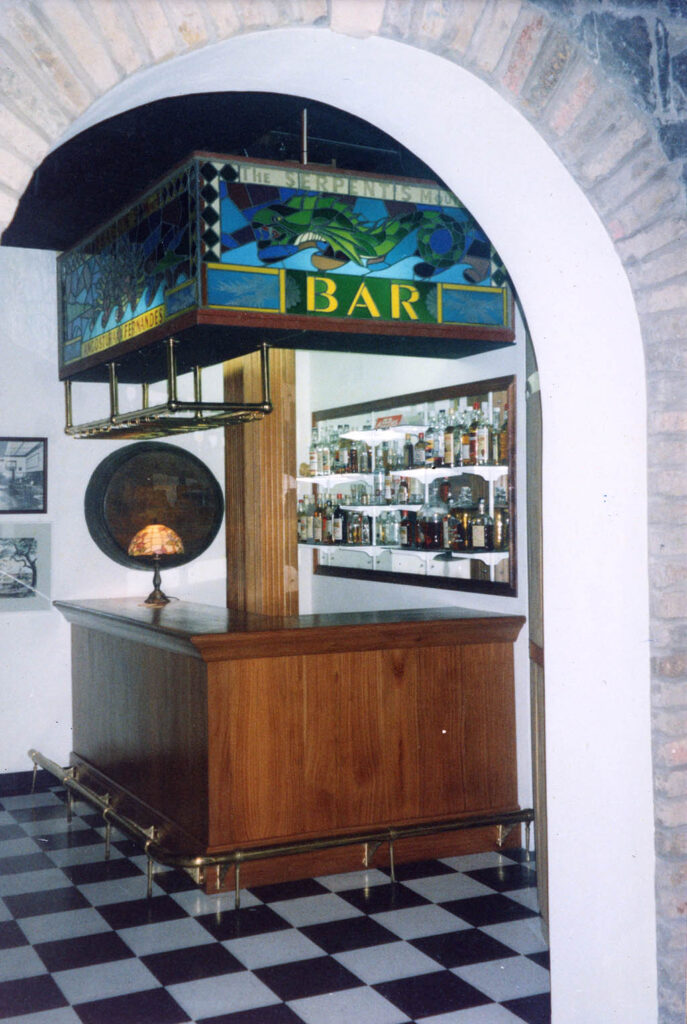 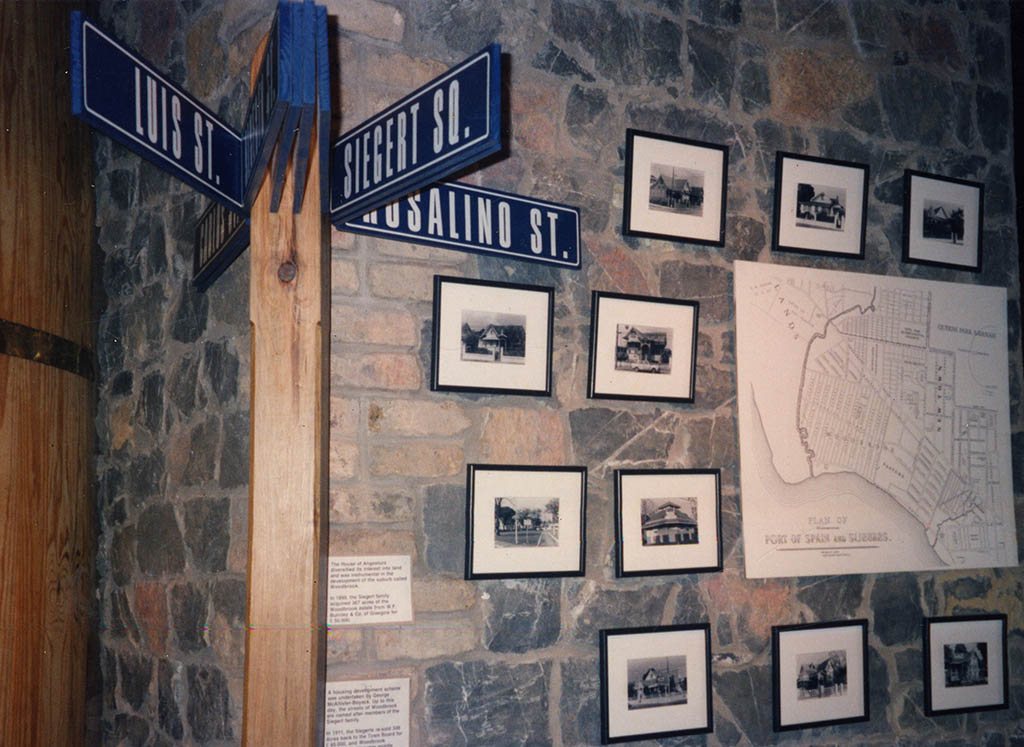 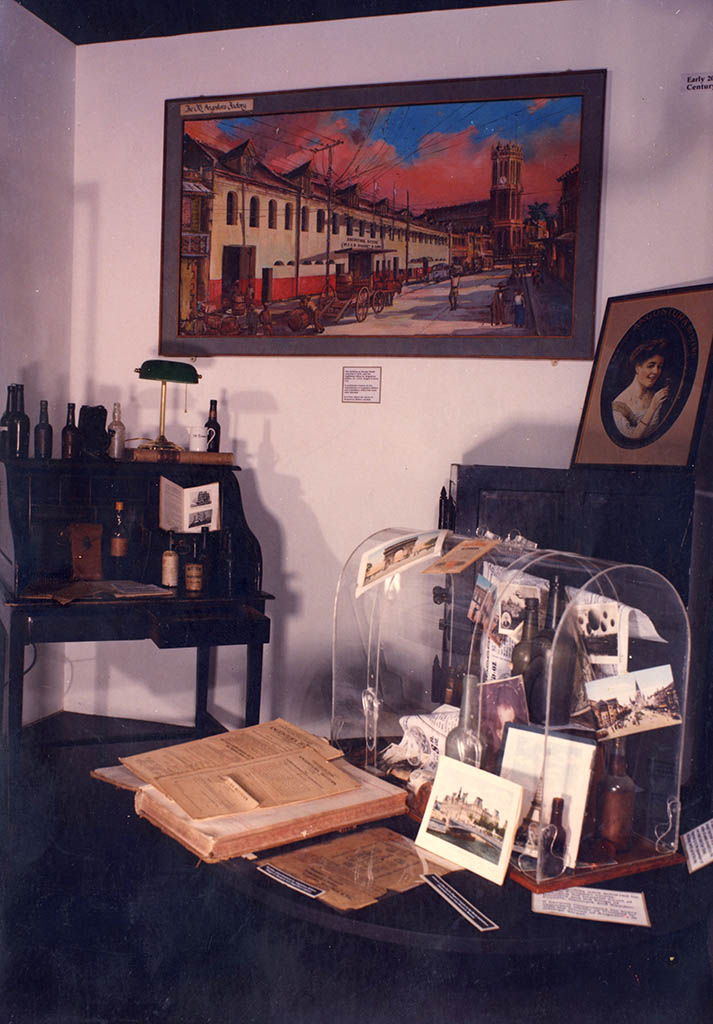 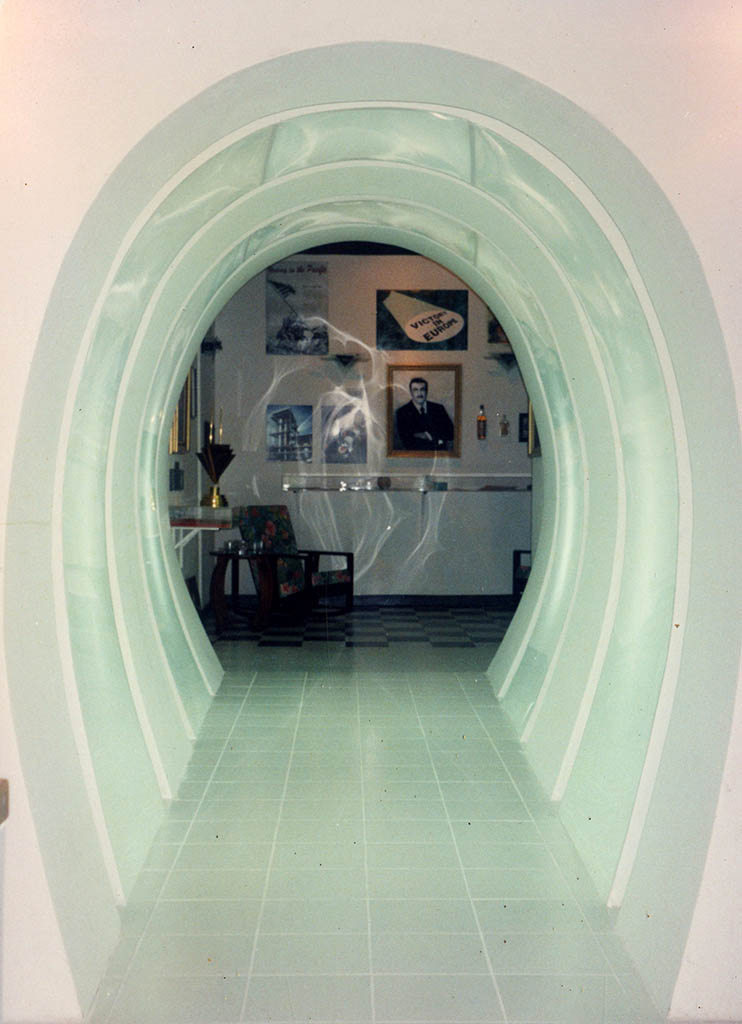 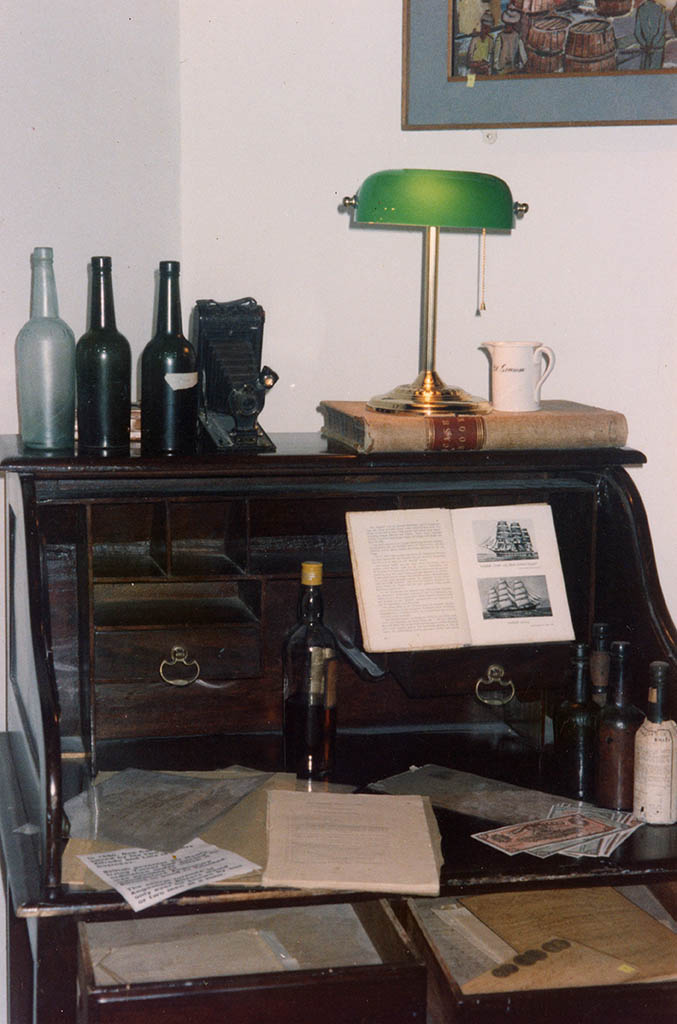 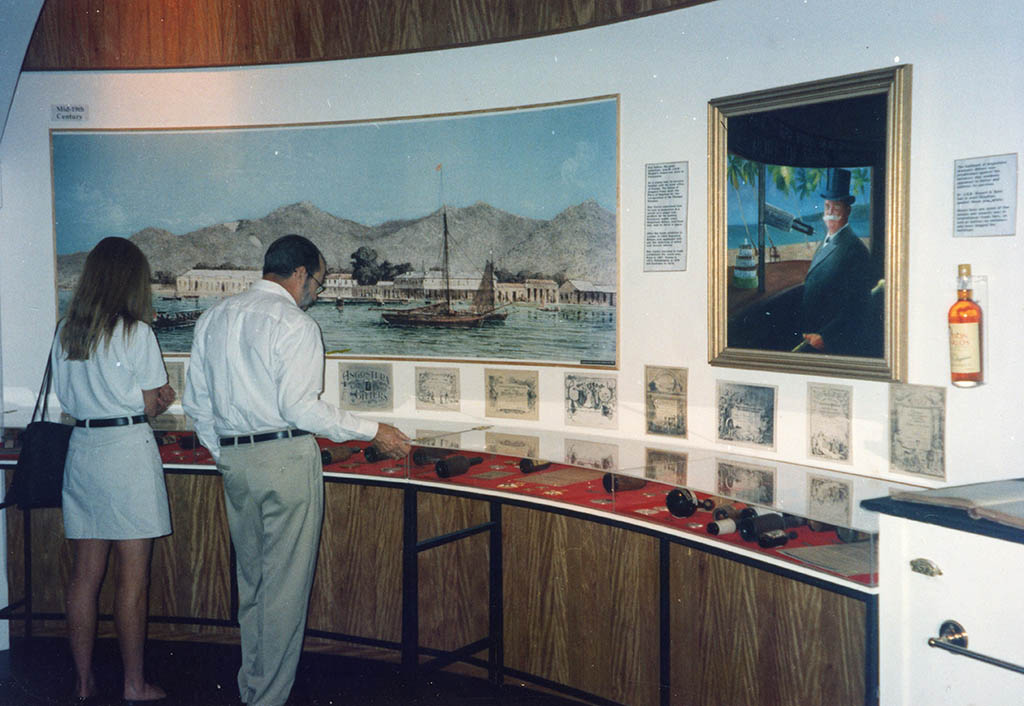