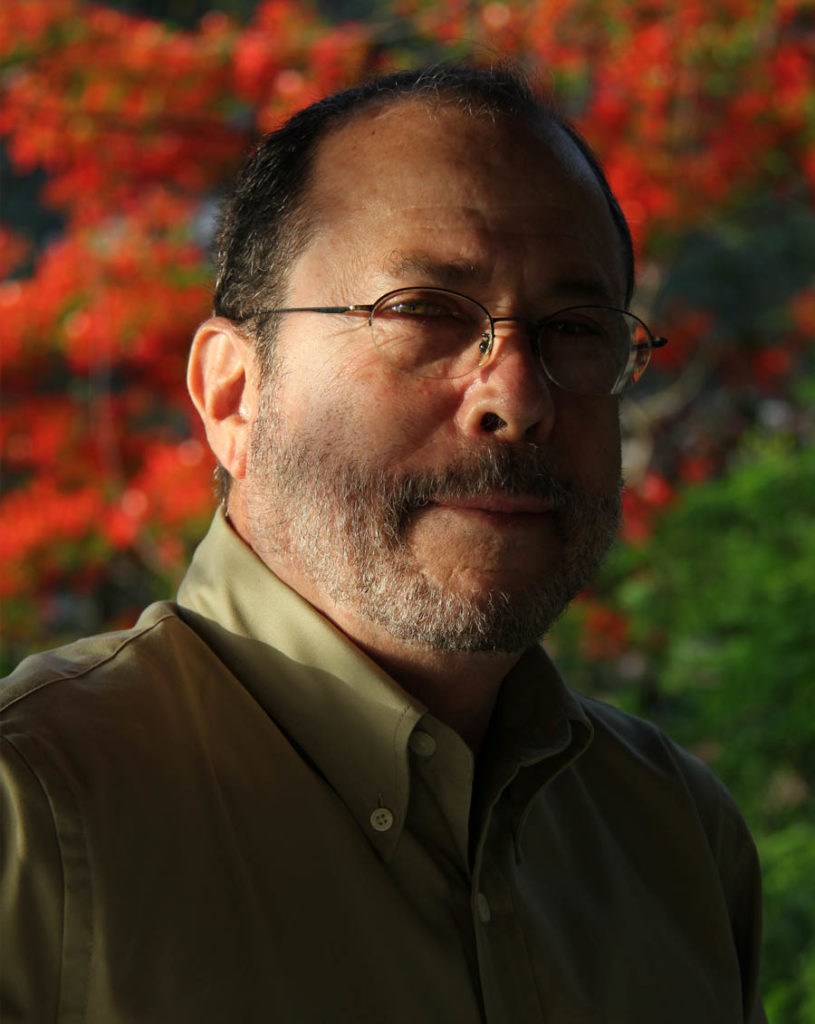 Chairman and Founder of Paria Publishing, Jerry has forty years experience in the advertising and communications industry. And when it comes to exhibition and museum design, he is the specialist at Paria Publishing. A dedicated historian, there is little he doesn’t know about the history of Trinidad and Tobago. He is the driving force behind Paria’s historical archive that can make thousands of historical photographs and documents available for customers who are looking for content. Jerry is an independent scholar and author.

Managing Director of Paria Publishing, Alice is a multi-lingual writer, photographer and graphic designer with a Master’s Degree in Social and Business Communications from Universität der Künste, Berlin, Germany. Her main strengths are creative branding concepts, the academic rigour of research and writing of corporate histories and biographies. 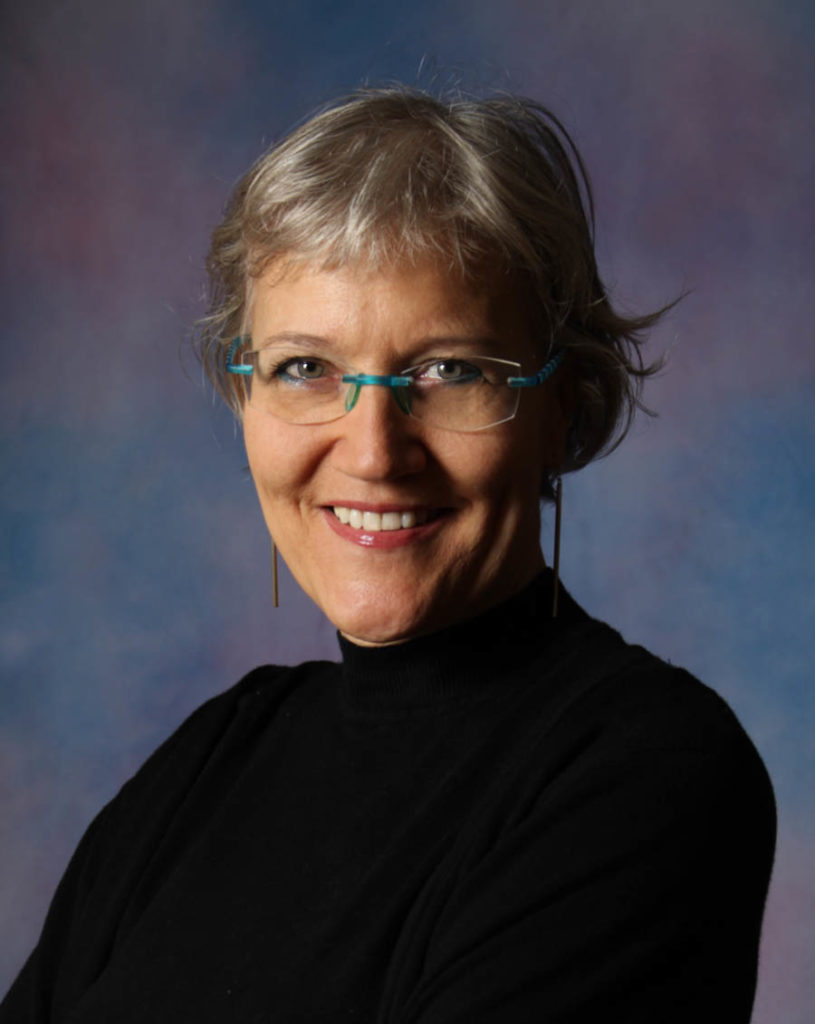 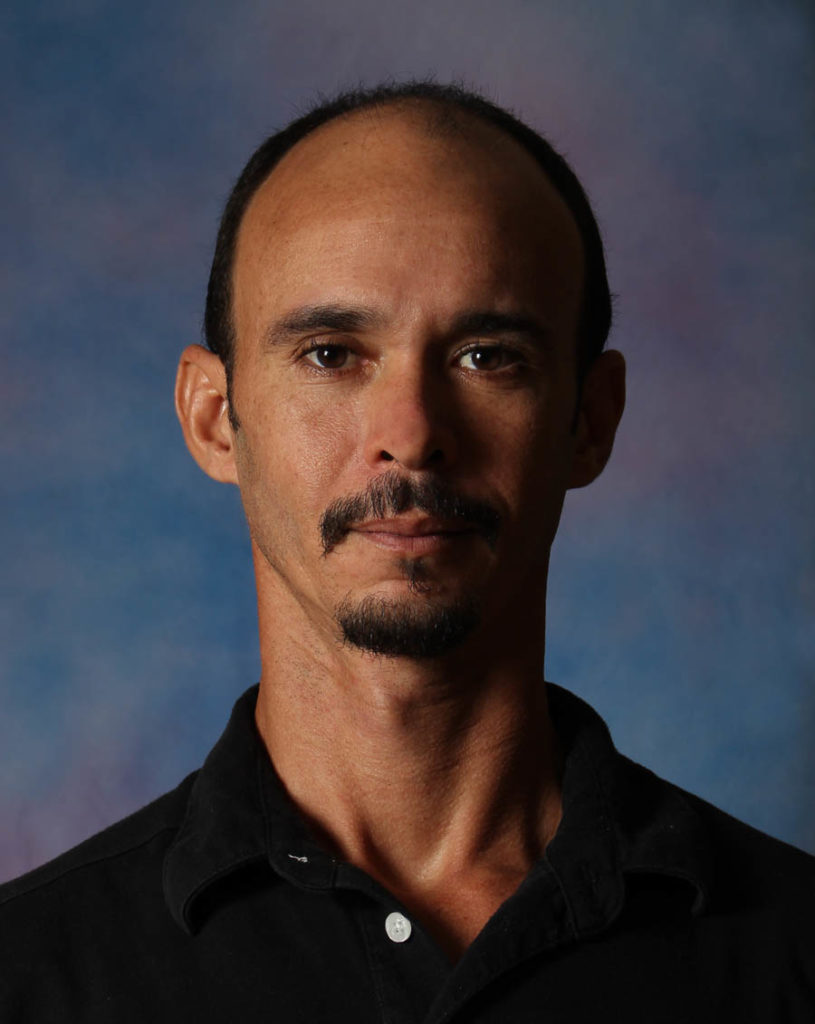 Director of Paria Publishing, Dominic is an experienced graphic artist. Before joining the company in 2002, Dominic worked as a pre-press technician with many years experience in the art department and pre-press of Impact Pre-Press, The Office Authority Limited and Trinidad and Tobago Printing Works. Today, his specialities are designs of modern and creative corporate reports and brochures, company magazines and advertisements.

Paria Publishing works with great freelancers, such as amazing printeries, experienced photographers, up-and-coming illustrators, video veterans and sound specialists, and #internet/social/media/buffs. Not to mention our fabulous, eagle-eyed editors and proofreaders!

Paria Publishing was founded in 1981 by Gérard A. Besson. We drew from the staff of Creative Advertising Ltd., also founded by him, for our expertise and talent. Sue-Anne Gomes, who had joined Creative Advertising fresh out of Holy Name Convent in the early 1980s, was Paria’s principal organiser, production coordinator, often conceptualiser, and art director.

Jeffrey Pataysingh was a director at Paria Publishing and a graphic designer. Peter Shim, artist, musician, writer, water colourist and designer, illustrated some of Paria’s publications. Fitz Andrews was a photographic expert and darkroom technician. Vernon Espinoza managed the traffic department and organised productions. These were Paria Publishing’s first employees. Later, we would have Anne Plimmer, who managed the sales department and oversaw the three retail outlets, one at Piarco International Airport, another at the Cruise Ship Complex in Port of Spain, and a third at Chacon Street, also in Port of Spain. Allison Pantin and Elspeth Brierley ran the office.

The downturn in the economy in Trinidad and Tobago in the 1980s affected Creative Advertising most adversely. Book sales at Paria Publishing were also down. As the companies struggled to survive, we were devastated by the attempted coup d’etat of 1990. Looters destroyed our Chacon Street outlet, and the general dislocation forced the closure of both the airport and Cruise Ships Complex shops. Creative Advertising was forced to seek a merger with Lonsdale, Saatchi & Saatchi.

Paria Publishing was managed down with the help and support of good friends like Kelvin Khan of Ishmael M. Khan Booksellers, and eventually was mothballed to await a new beginning. In 2000, Paria Publishing’s management was taken over by Alice Besson and Dominic Besson; a new dispensation was inaugurated that expanded Paria’s services into commercial design and corporate publishing. In 2011, we celebrated our 30th anniversary by remembering all those who have helped and supported us and who have worked towards the creation of a published historiography for Trinidad and Tobago that numbers now close to 200 titles.